Don’t Be Shy! These Funny Bingo Calls May Make You Blush!

If you are looking for funny or rude bingo calls then you are in the right place! The Bingo Sites Guru team have found the funniest for you!

If you have played bingo recently, you may have heard some funny bingo calls! These phrases and rhymes announced by the bingo caller as the numbers are announced provide lighthearted fun alongside the game.

Some of the funny bingo calls include; 8 sexy Kate and 24 did you score?

I have played bingo in the halls of all the major brands and online at the websites featured here at Bingo Sites Guru. I have experienced the highs of joining the shouts as the numbers are called and lows of feeling like the only one that didn’t know the rhymes!

As an online bingo website manager, I needed to know what my players were talking about in the chat rooms, so I learnt all of the calls, and I am sharing my years of experience with you to create this guide.

Always read the terms and conditions of a bingo site before playing.

Keep reading to learn everything about funny bingo calls.

When you play bingo in halls or online and listen to the caller announce the next ball selected, they announce a rhyming term or phrase just before they call the number.

These bingo calls may be traditional, funny, rude or slang, depending on where and when you are playing.

Bingo calls, or bingo lingo as it is sometimes referred, add to the overall fun and enjoyment of the game as, once you become familiar with the calls, you can join in!

The History & Origin Of Bingo Calls

Bingo players used them in bingo halls so that all 90 numbers could be understood clearly when called out.

The use of rhymes developed beyond London and took on more regional and modern meanings and references.

In a large bingo hall, numbers like 21 and 71 could sound similar.

Bingo lingo, therefore, evolved so that players could identify all numbers, and the game could keep an average pace and tempo without players losing track of the game.

In addition to the traditional bingo calls, some players are also familiar with newer, alternative rude and funny bingo calls!

As a warning – some of these calls may make certain players blush. They certainly do for the Bingo Sites Guru team when we’re at the bingo with our mothers!

43 – Down on your knees – a phrase that was made famous during wartime by soldiers, now associated with a kneeling position of a woman in front of a man [4]

What to do next?

Now we can answer “what are funny bingo calls?”. We have seen that the traditional bingo calls are a great way to clarify which number has been called and help us follow along with the game.

We have also seen that some rude bingo calls will be funny to some players, but possibly not for all and probably not when playing in the company of your family!

Bingo Sites Guru is here to help you pick your way through the world of online bingo. We want you to find the best bingo sites, such as £5 deposit bingo sites, and enjoy playing responsibly.

After reading this article, you are another step closer to online bingo nirvana! Please read our other bingo guides and continue to learn from your master bingo teachers, the Bingo Sites Guru team 🧘🏽‍♀️ 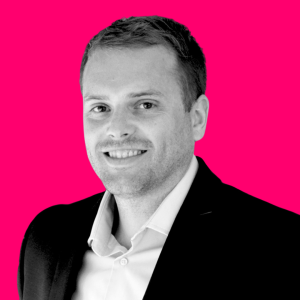 Mark Good is an online bingo pro! Since 2011 he has been giving UK players the ultimate online bingo, slots, casino and sports betting experience. As well as creating websites, Mark likes to play real-money online games and can be regularly found daubing his bingo tickets or spinning the reels of online slots! 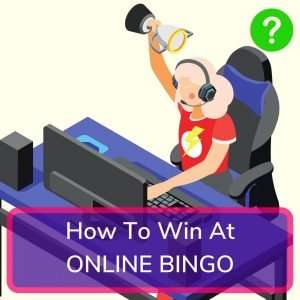 Insider Reveals Their Top 7 Tips For How To Win At Online Bingo! 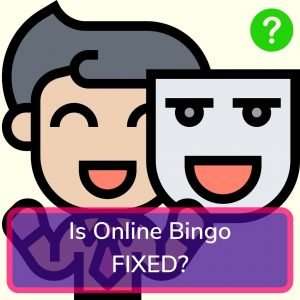 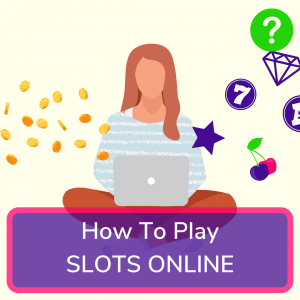 How To Play Slots Online In 5 Easy Steps! 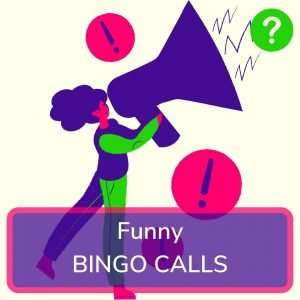 Don’t Be Shy! These Funny Bingo Calls May Make You Blush! 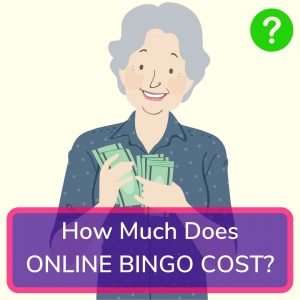 Spotlight! How Much Does Online Bingo Cost? How You Can Quickly Check! 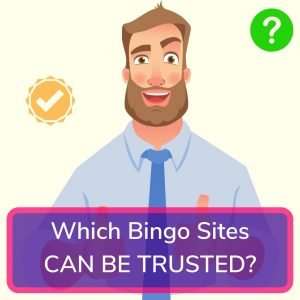 New customers only. Deposit and stake £10 on bingo to qualify within 7 days of initial deposit. Some prizes have wagering requirements and expiry dates. See full T&Cs for more detail. Please play responsibly. 18+ BeGambleAware.org